To guide or not to guide - doing your dental implants digitally

This article is an updated version of a news article from 13th february 2019.

Digital technology and implantology are a fascinating combination. We interviewed Dr. Sonia Leziy about her decision to go digital (spoiler: she didn’t want to stay behind any longer but was hesitant at the start) for her dental implants. The result is an honest and open conversation about guided surgery and intraoral scanning.

What’s been your experience so far with intraoral scanners for dental implants?

“When I started off working with the scanner, it was based on a decision that it was time to get into the technology that we’d been delaying. I was pushing because I thought there were prosthetic needs for this in our practice, but there were obviously surgical applications too. So initially, when we spoke a couple of years ago, I was probably three or four weeks into the use of my scanner, and I was starting to play with guided surgery.

I had become very jaded or perhaps had a negative view of the use of guided surgery. Although I had experience with guided surgery starting 10 years earlier, for a variety of reasons, I had gone back to traditional, what I call, semi-guided surgery using more rudimentary guides (no master cylinders).”

Scanning, combined with the CBCTs that we were taking, opened the opportunity to go back to fully-guided surgery.

“What I found in the last three years is that I now dislike non-guided surgery, and clearly see that this surgical approach is less accurate and more time consuming than a fully-guided approach. It has become my norm to plan and execute guided surgery, other than in cases where there is inadequate space to place a static guide (restricted opening and access).” 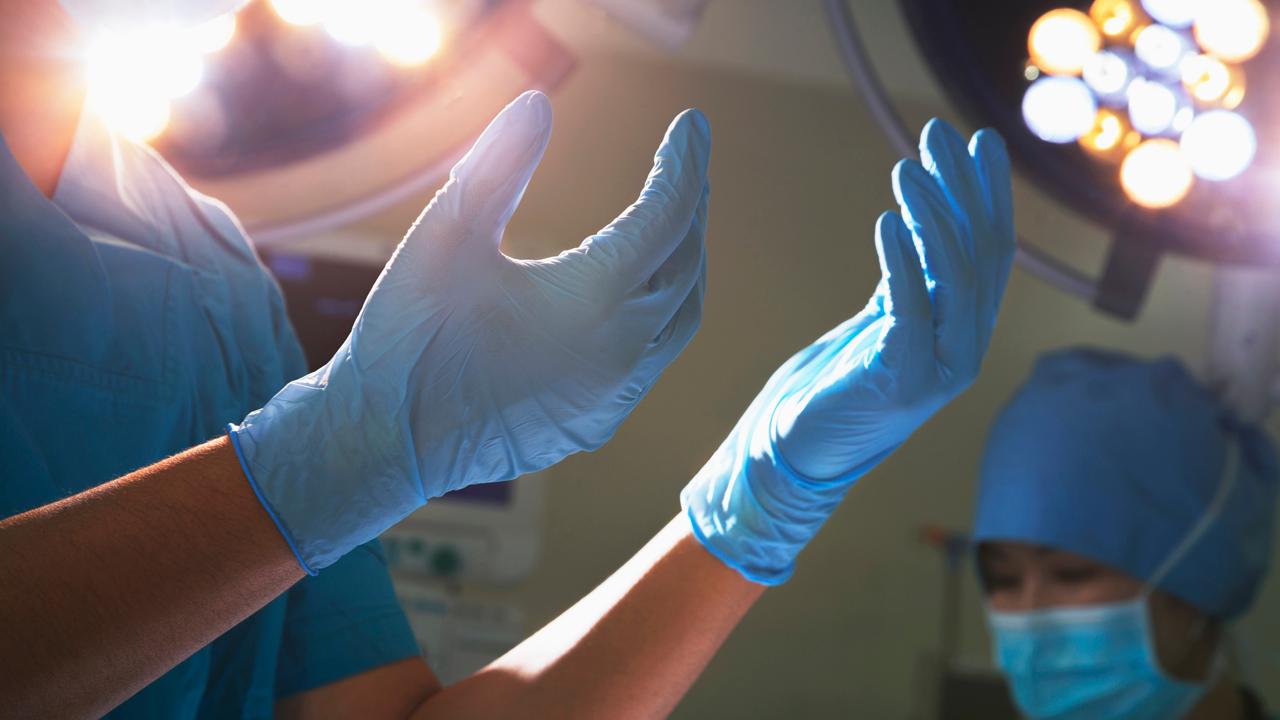 “My principal reason as to why it is so important for me to do guided surgery is that I’m an experienced clinician – and I think I do good work, I have good hand/eye coordination. However, the brain sometimes does not connect too well with the hand.”

What are the risks you see with non-guided surgery for dental implants?

“We do make mistakes – all of us regardless of our level of experience. Limited access, challenging patients and surgical sites, restricted intra-arch space are among some of the factors that strengthen why guided protocols are so important.”

Guided surgery takes the mistakes out of my hands during the clinical event, and that is important.

“Because I can sit at my computer in a non-stressful environment and make all the decisions there – I can carefully develop the treatment plan and envision the prosthetically driven outcome.”

What about surgical time?

“Another observation was that because I was going into surgery with a guide, my surgeries are faster. I am more efficient in my use of operatory time and have been able to reduce surgical time and in some cases have been able to do more conservative surgery. I need to mention that because I am now far more relaxed in surgery, to me it’s now a stress-free environment.

Another very important aspect is that I’ve always been a strong believer in ‘guide tissues from the moment of surgery’. This means that I build in some kind of transitional solution, whether it is a custom healing abutment coupled with a bonded PMMA bridge or a full dental restoration, single or multiple in many cases. The insertion of a transitional component at the time of extraction/implant placement is important for tissue anatomy, patient function, and patient aesthetics.

I believe that intraoral scanning is a powerful and more accurate method to monitor the outcomes of treatment used to address these conditions.

How did the first guided surgeries go with your intraoral scanner and the software?

“Well, I think that part of the problem initially was that I was dealing with multiple new dental technologies. I was learning to work with scans, and the struggles we had there. So many of our learning curve problems have been overcome. I was also learning to work with different guidance systems coupled with several implant systems that I use in the office; just getting comfortable with armamentarium is important in shaping one’s attitude about guided surgery.

Having gotten past these issues, it’s become natural to work with a fully-guided system. I’ve become more critical and I have higher expectations about what my implant manufacturing partners are providing me with. I can be constructive to them and tell them about the strengths and weaknesses of their systems because I’ve worked extensively with them in the last three years. For me, every day is a guided surgery day.”

How confident are you with the combination of intraoral scanning and dental implant surgery?

“That’s a good question because, in my first six months of guided surgery, I would prep my initial pilot drill, then remove the guide and place a direction indicator, and take a radiograph to verify two-dimensionally my progress throughout the surgery to check if I was preparing the osteotomy as it was planned? Looking at how direction indicators fit through the guide – I did that for months and months, stopping and radiographing throughout a procedure.”

I’ve got to the point where I don’t do this anymore. I basically place the guide and verify its fit through my inspection windows. I carry right through the process and don’t verify until taking radiographs at the end of the procedure in almost all cases.

“I have complete confidence in the concept and in the quality of the guides that can be printed based on my TRIOS scan and excellent CBCT quality. The guides fit impeccably all the time.”

What would you say to colleagues that prefer non-guided surgery?

“The difference is like night and day, apples and oranges and there’s no question of going back. I don’t understand today how even experienced clinicians still say, ‘I have a lot of experience, I don’t need to do guided surgery’, that makes no sense to me. From what would be considered the simplest cases, which are single-teeth cases to fully-edentulous, the standard of care is moving towards guided-surgery.”

What about the costs for creating guides?

“Surprisingly, I think that the costs are not actually that much higher. The major cost increase relates to the purchase of a scanner and digital implantology software. But other than the initial setup costs – I had some semi-precise guides to begin with in my prior surgeries – my fully-guided surgery costs are really not much higher.

Since I have reduced my chair time, I also now see more patients in a day. My productivity has gone up. I would say that an average day’s production has gone up maybe 10%, because I see more patients within the day, and I can do more treatments within the day. I do more consultations because I’m spending less time per patient on the actual treatment.

There is certainly an increase in time spent planning in this digital workflow, but I have also been able to mitigate this by collaborating with my laboratory in the preparation and planning phase. I dedicated time to training my technicians in implant planning, but I now have a streamlined process that makes my implant surgery a better experience for me and my patients. 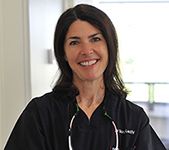 Dr. Leziy is a Canadian doctor specializing in periodontics and implant dentistry. She has published extensively on implant esthetics and lectures nationally and internationally on the subject of implants and advanced esthetics/periodontal plastic surgery. Dr. Leziy maintains a full-time interdisciplinary private practice in the Imperio Group in Vancouver Canada.

Curious what the math could look like for your practice?

Calculate how your productivity can go up doing dental implants with the help of our digital technology.

Andrew Singer is a journalist at heart and has specialized in writing about medical technology. Since 2014, he has worked in the field of dentistry, translating complex digital dental technology into understandable pieces of content. In 3Shape, he is responsible for ensuring that stories about digitizing dentistry serve as an inspiration for dentists that are investigating starting their journey into digital dentistry.

Intraoral scanning and treatment quality: what accuracy studies tell us