Choosing an intraoral scanner for your dental practice requires a lot of research: on technical specs, on ease of use, and most importantly, on price and the hidden costs. Dr. Mark McOmie shares his insights on how to choose the right brand and why he picked the one he did.

“It was really surprising that the most expensive scanner in terms of upfront cost turned out to be the lowest cost scanner over the course of 6 years of usage.”

What was your first step in evaluating intraoral scanners?

When I decided to get into intraoral scanning I talked to many sales representatives. I noticed that there were a lot of differences in the scanners, but it was very hard to compare them.

I did a bunch of website research reading up on them but found it still hard to compare. I went to the American Dental Association annual session which was held in San Antonio, Texas that year. I went to the exhibit hall and started looking for scanners. I looked at all of the scanners and held them in my hands and used them.

By going to an event and trying them all, I was able to see not only how the scanners scanned teeth but also the way the computer software works. Holding the scanners in my hands and using them was also revealing.

Some scanners were enormous with heavy cords. The computer interface of some scanners was slow and hard to understand, some would take minutes to "capture" the scan. I would encourage anyone looking at a scanner to go to a large meeting and try out all of the intraoral scanners that are available by hand. 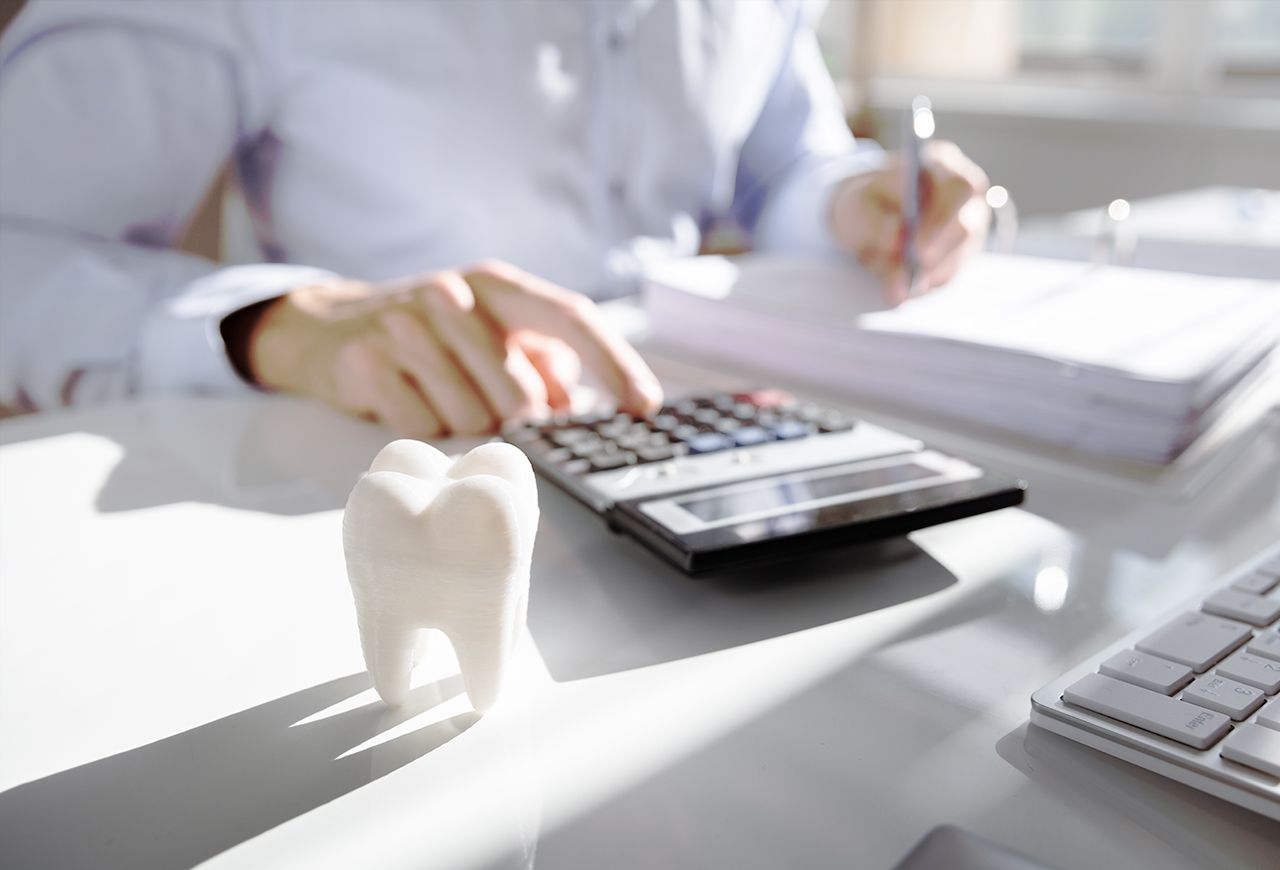 What was your most important criteria?

Getting into scanning is a big deal and trying to make sure that I got the right scanner was important. Scanners are not cheap and I knew if I got the wrong scanner it would cost me more.

I really wanted a scanner that we were going to adapt to easily and use. I have many dentist friends that buy technology and a few months later it is sitting in a closet in their office.

I didn't want that to happen. The most important criteria were to get a scanner we would make sure we could adapt to easily, and that it would work great. Ease of use I would say was the top of that criteria.

Did you create a spreadsheet as an overview?

I took 3M, Cerec, PlanScan, 3Shape TRIOS, iTero and added up the costs. This sounds much simpler then it is.

The costs of each scanner vary wildly. Some scanners charge a dongle fee (this is a per use charge), some scanners have yearly fees, some charge monthly fees, warranty fees, support fees, etc. So, what I did was added together the:

And multiplied it by six years. This gave me the cost to own and operate the scanner for six years. I found the TRIOS scanner to be the lowest cost scanner. Which really was surprising because it was the most expensive scanner upfront.

Once you started really looking, did you discover new pros and cons for different brands?

There are big pros and cons of the different scanners. Each and every scanner is vastly different. It is easy to make a separation in the scanners once you look at them all, especially if you get them in your hand and use them. I really had some preconceived notions going into the buying of which brands I would like. It turns out that as I tested the scanners, things like:

I could see each of these things would influence how hard it would be to incorporate the scanner in our practice. The price of the scanners varies greatly but as I stated above, don't be fooled by a low entry price only to pay a large price each month or even with every use.

What was the biggest factor that made you decide on one particular brand?

I would have to say, ease of use. What I mean by that is this, every day in private practice we are very busy. You have lots of things pulling on you in every direction. We have hygiene to check, great dentistry to do, emergencies to work in, staff to deal with, phone calls to return.

The last thing I wanted was a headache with a scanner. When I was looking at all the scanners I found the 3Shape TRIOS was just plain easier to use than every other scanner. One of the other brands was close but dealing with the powder I knew was going to put a huge extra hurdle in using it.

When did you know you made the right decision?

I have found over the years that if you buy the best you will use it and love it. A scanner is something we would use constantly every day. I wanted the one that was easy to use and had intuitive software with it. We found it very easy to integrate this into our office and by the end of our first week it was readily apparent we were on to something great.

I knew if the scanner was hard to use, or took a long time chairside to accomplish a scan we would get busy and find ourselves abandoning the scanner to take a quick impression. The scanner is so easy to use and made us more efficient immediately. After the first week, we couldn't imagine just sitting there for 6 minutes waiting for an impression to set praying the gums didn't bleed and distort our impression.

When I say that it actually sounds funny to me that we used to sit and wait and hope our impression would work. The 3Shape TRIOS has such an ease of use we adapted to it instantly.

What would you recommend your fellow doctors do?

Do your homework on scanners, read their websites, go to a large show and use each. Do scans evaluate the price with the entry costs, and the recurring costs of each scanner. Try to think of using it in your practice and how you would use it. The integration into your daily workflow and how you can envision using it.

Get a scanner that is easy to use, a slight learning curve is all you need. You don't need to get over a learning wall so to speak. Make sure you get the right scanner for you.

How has your learning curve been?

With a 3Shape TRIOS, you will be amazed at how good you become using it in a short period of time. Your lab will like it, your impressions will become better, your quality of restorations will improve. Seeing a scan on a big computer screen will allow you to enjoy your preps like you never have before. The tolerances on the restorations are tight there is less margin for error in the scan then in a PVS impression.

I recommend to every dentist doing crown and bridge to get a scanner. The 3Shape TRIOS scanner is the best scanner there is.

Treat yourself to something great and it will return great things to you and your practice. It is a win, win, win, you will decrease your overhead, increase profit, increase quality. Your patients will love it because it is easier on them for you to take a scan then it is for you to take an impression and they will be amazed by the technology. Just do it, you won't be sorry.

Dr. McOmie determined intraoral scanner values by comparing: upfront cost of scanner + fees and maintenance agreements x 6 years (cost to own and operate scanner for six years) vs. savings indicated above. Based on his formula, he determined 3Shape TRIOS as the lowest cost scanner.

Curious about the price of 3Shape products? Learn more about our tiered business model and request a quote.

Dr. Mark McOmie is the founder of family dentistry business McOmie Family Dentistry in Chattanooga, TN, United States. He is regularly featured at dental conferences all over the U.S. and a member of the Tennessee Valley Dental Study Group, Chattanooga Area Dental Society, Tennessee Dental Association, and the American Dental Association. His practice is about creating a unique friendly family dentist atmosphere coupled with the latest technology and techniques. More about Dr. Mark McOmie

Curious about your own return on investment with TRIOS?

Add your numbers to our ROI Calculation tool to see how much you can save when going digital.
Calculate now

How hygienists save time, waste and money with digital impressions

How this dental lab grew 250% with an innovative business model